During the cooling tower replacement project, former Chief Engineer for Triple Net, PJ Garofoli, requested Bob McCracken and HGC to look at the 12th floor of the building that was to be leased to the highly-regarded architectural firm Blackney Hayes. The problem at hand was that the perimeter induction units could be seen from the exterior and were especially aesthetically unpleasing from the inside.

Blackney Hayes requested that the induction units be replaced, lowered or both. Upon review, we decided that the units could be replaced, reduced in height, with new cabinetry, controls and coils. The new induction units would also be upsized with a double row coil and thermostatic control would be added. Sr. Vice President Leo Foster consulted on this project for coil sizing, control application and vendor selection. Mr. Foster’s in-depth knowledge of HVAC systems and past experience provided our team with the support to successfully design and kick off the project.

After weeks of working, our team was successful in meeting the project criteria, enabling Blackney Hayes to move in earlier than scheduled. John Chase, an HGC Service Technician, took the field lead on the project and worked closely with Project Manager Dan Garback, Technicians Jim Tole and Tim Melia. John provided the field coordination, leadership and customer service that the Herman Goldner Co., Inc. is known for.

Steve Meile and his team stepped in during the last week to keep our schedule and deadline a reality. His team piped the coils and assembled the remaining cabinets. All of our technicians worked tirelessly to make this project a success. This is another example of their ability and dedication to the process. Sara Sweeny of Blackney Hayes was lead project manager and architect for this project. The Herman Goldner Co., Inc. would like to thank Sara for her professionalism, patience and willingness to work with us from start to finish. 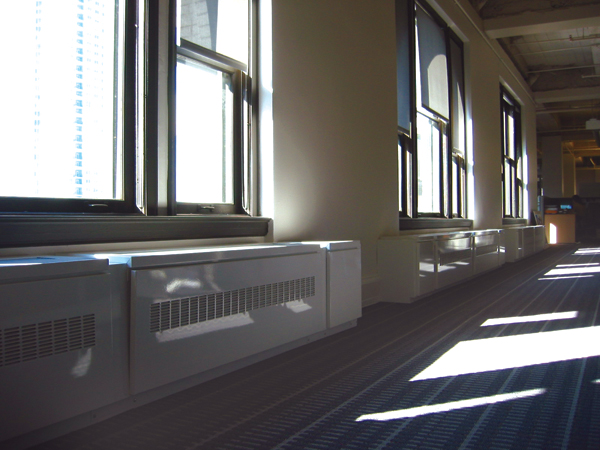 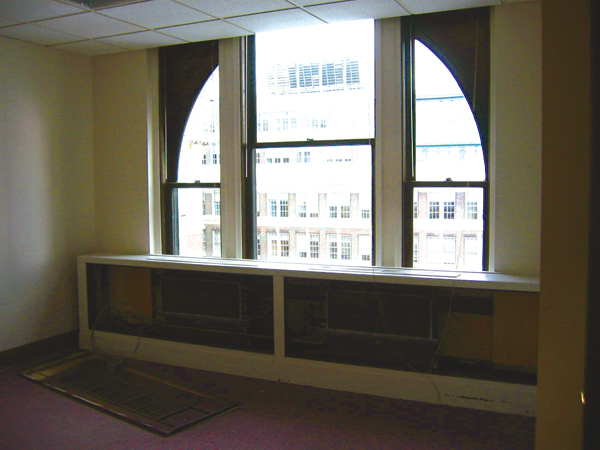 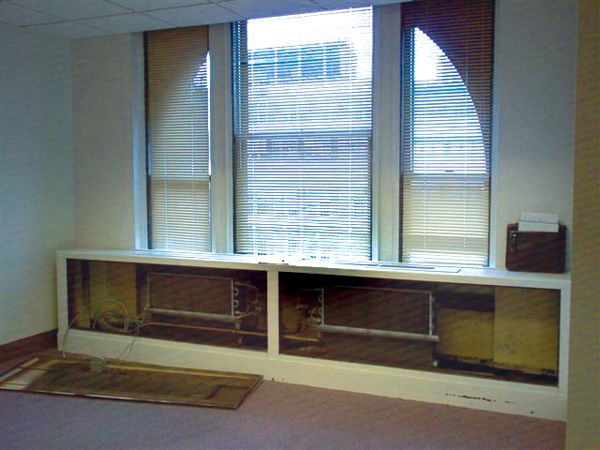 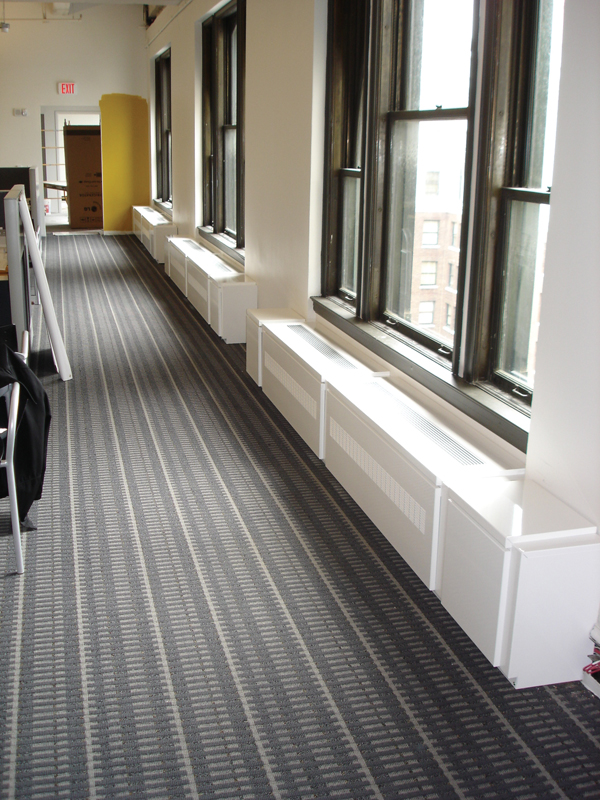