On Wednesday, August 23rd, Herman Goldner Co., Inc. hosted State Senator Scott Wagner for a tour of their offices as well as an in-depth discussion of several legislative issues facing our industry on a state level in Harrisburg.

CEO Herman Goldner, President Steve Williams, and VP of Construction Len DiTullio, provided an informative tour that showcased the company’s fabrication shop as well as their CAD/Pre-Construction Design and Service departments. The visit allowed the Senator, who serves as the Vice Chair of the Senate Labor & Industry Committee, to see what our contractors do on a daily basis and showed the inner workings of the mechanical construction industry. Additionally, Goldner employees TJ DiTullio and Mike Bilotta gave overviews of preconstruction planning and apprentice programs, respectively.

After the tour, attendees engaged in a productive discussion about issues of importance and how we can address them in Harrisburg. Prompt Pay Legislation (HB 566), which currently sits in the Senate L&I Committee, was discussed in-depth and explained to the Senator in relation to how it affects our contractors’ ability to do business on a day-to-day basis. This bill, which received unanimous consent in the House Commerce Committee and passed the full House with a floor vote of 168-26, currently awaits a vote in the Senate before it is able to be signed by the Governor. In addition to HB 566, issues focused on throughout the discussion included the potential labor shortage in the coming years, paycheck protection, and apprentice programs. 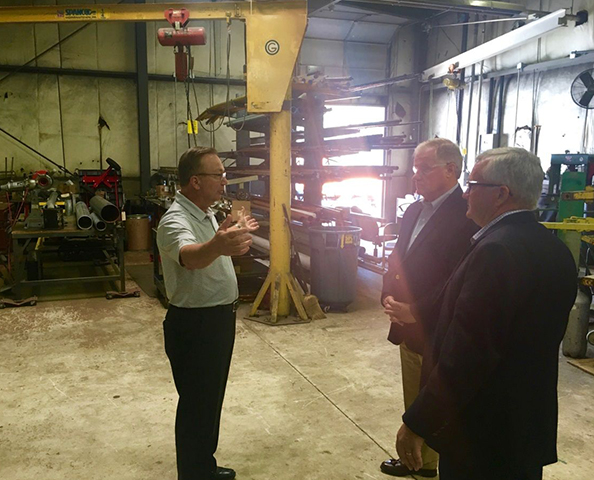 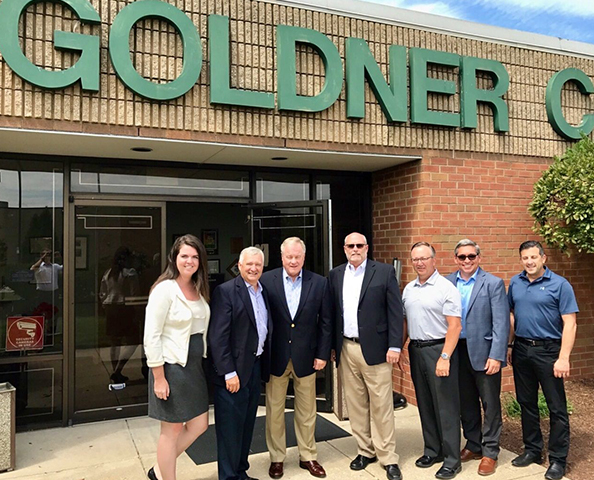