A primary challenge the Goldner team faced on this project was the requirement that no shutdown could take place at any time during the performance of 56 connections into the existing system mains. Tier III certification, the second highest of four Tiers established by Uptime Institute, requires no shutdowns for equipment replacement and maintenance. Every component needed to support the IT processing environment must be able to be maintained without any impact on the IT operation itself.

Goldner constructed temporary partitions around the perimeter of the data centers to provide a barrier between the work zone and each of the two existing data centers, safeguarding the operational IT systems inside. Prior to connecting to the existing systems, Goldner conducted comprehensive “walkdowns” of the systems along with programming interviews and workshops to ensure that the planned breach would not result in any disruption to the active data center’s 24/7 operation.

Utilizing its hot tap, line-stop and double line-stop with bypass expertise, Goldner was able to make full size connections into 16”-diameter-and-under piping mains while allowing flow around these tie-in locations with no interruption in service. 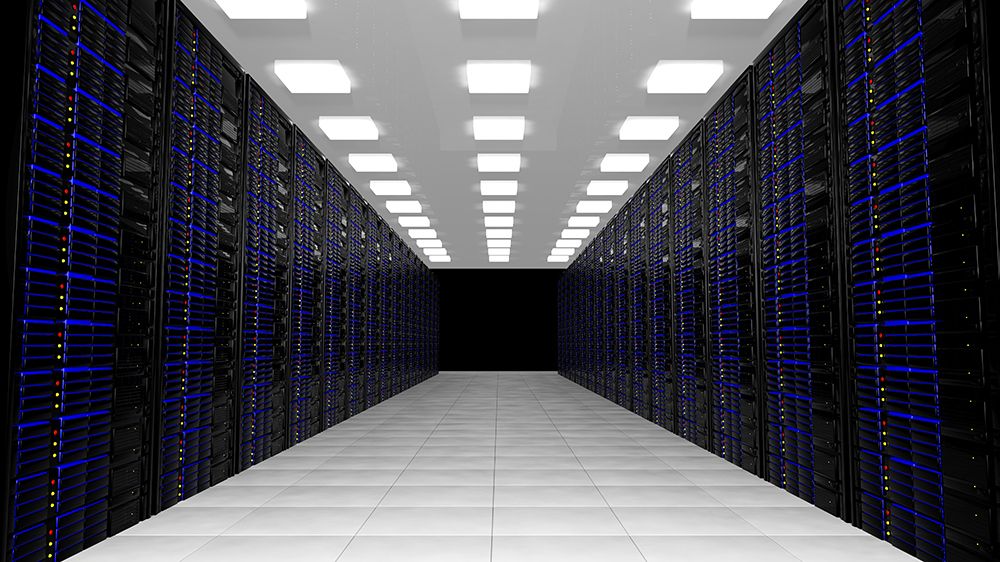