On November 17th, Marvin Dixon, Director of Engineering with the Four Seasons Hotel, Philadelphia Gas Works and Mayor Michael Nutter held a press conference announcing a major going green initiative with the completion and start-up of three (3) 65kW natural gas fired microturbines at the Four Seasons Hotel in Philadelphia. This is the first large scale customer of PGW in the Philadelphia area to use the ultra-clean technology to literally take wasted heat and recycle it.

The microturbines are similar to a miniature jet engine contained in a case the size of a commercial refrigerator. The units only took up about 400 square feet. They generate electric power and usable exhaust heat providing hot water for domestic water and heating water applications. They provide an enormous reduction in NOx emissions and significantly reduce CO2 emissions. This project will provide 100% of the hotel’s day-to-day domestic hot water, 25% of its electric and 15% of its heating hot water needs. The project is expected to reduce the carbon footprint of the hotel by 2,988 tons per year, the equivalent of 815 acres of deforestation or the removal of 509 cars off the roads. “The project is expected to reduce the hotel’s annual energy costs by 30%.”

"The Four Seasons hopes to set the standard for future generations. The microturbine installation is a step in the right direction to help Philadelphia become a more sustainable city.”
- Marvin Dixon, Director of Engineering with the Four Seasons Hotel

“It wasn’t all about savings,” Dixon said. “We were just as interested in doing it because of the impact on the environment.” 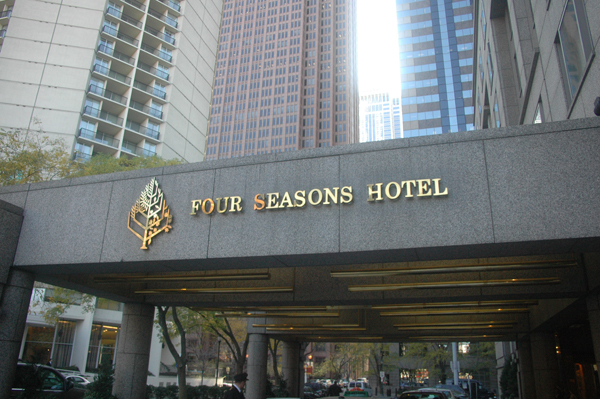 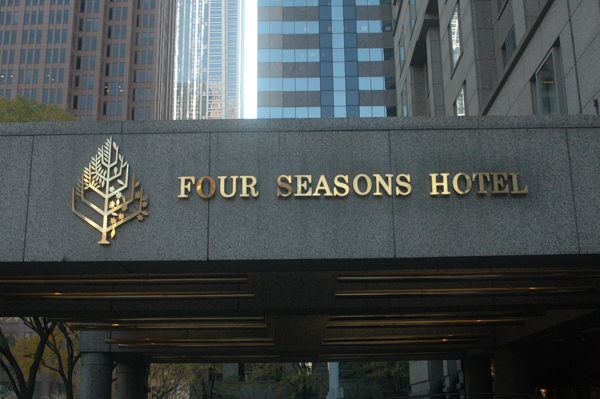 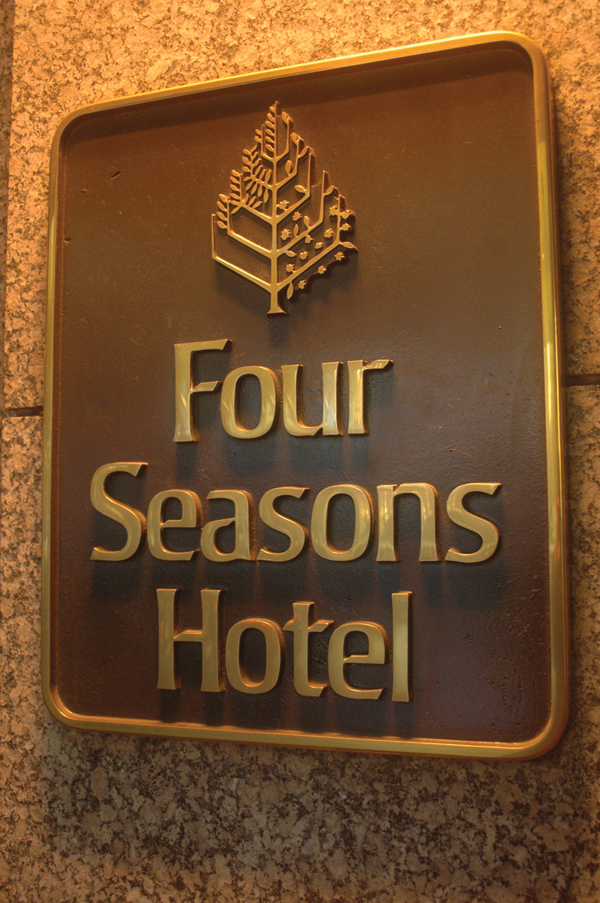 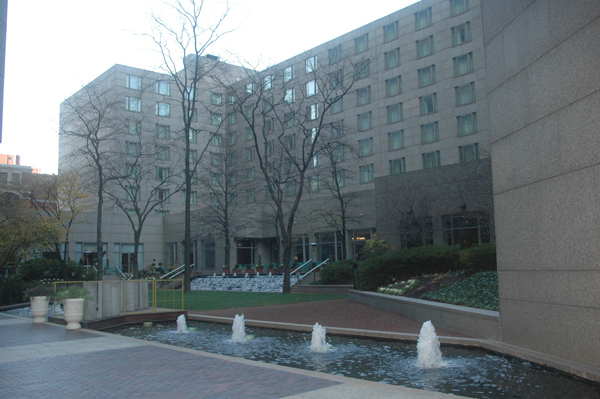 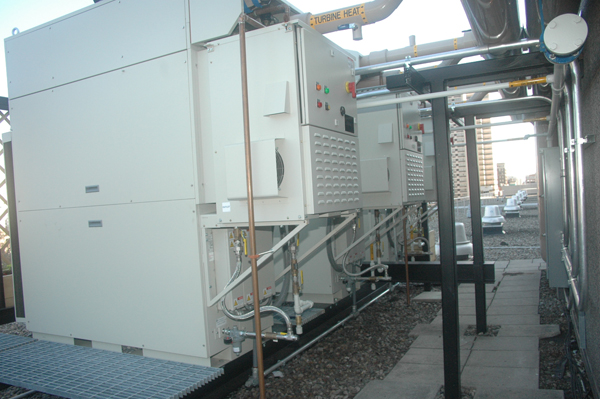 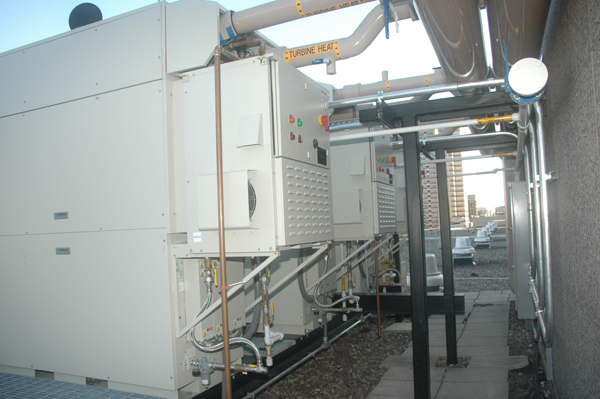 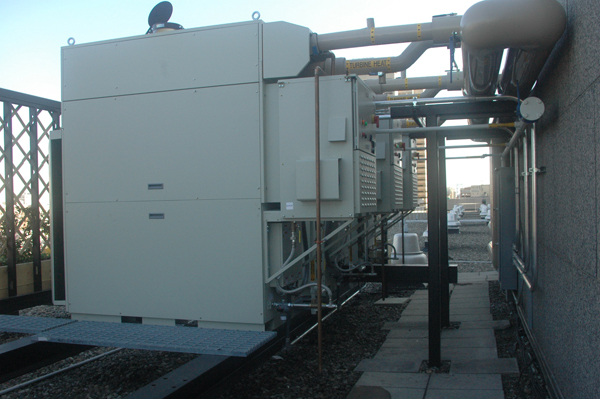 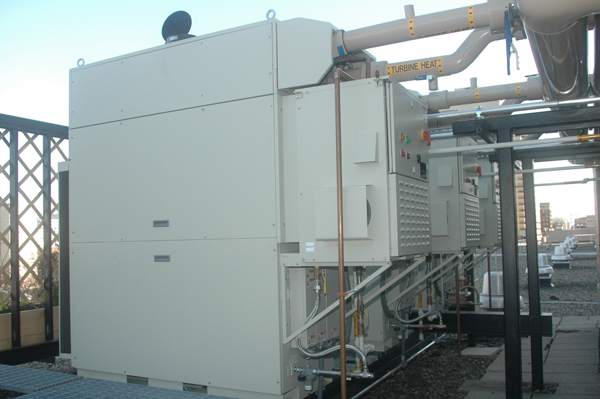 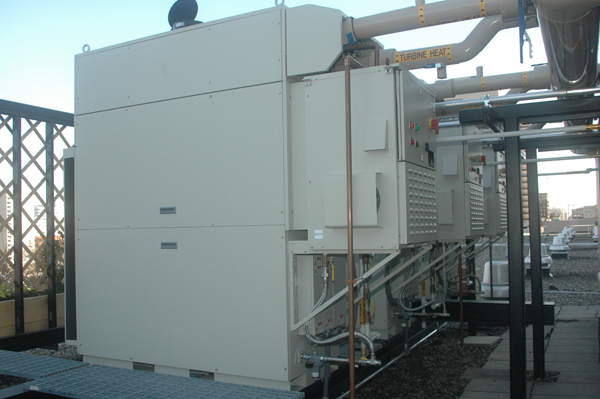 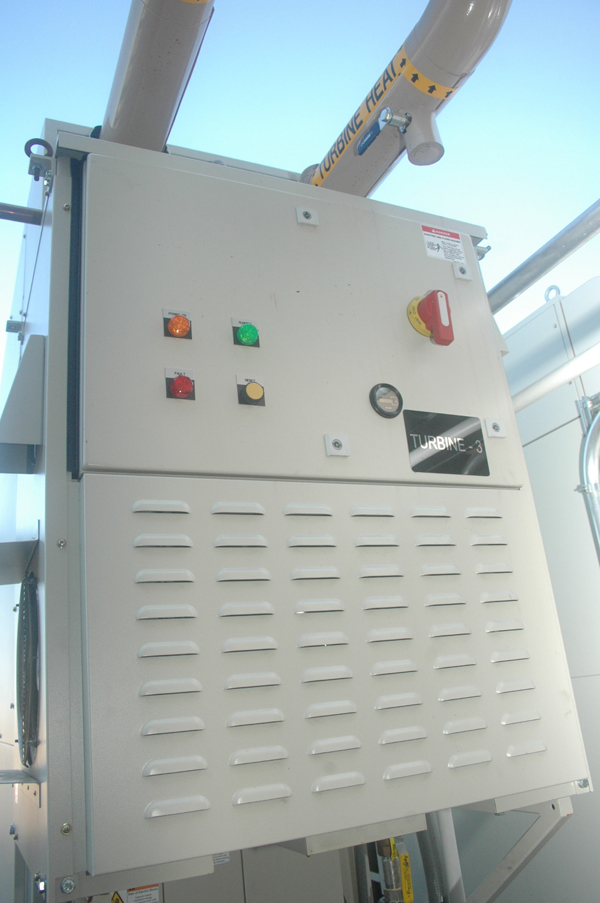 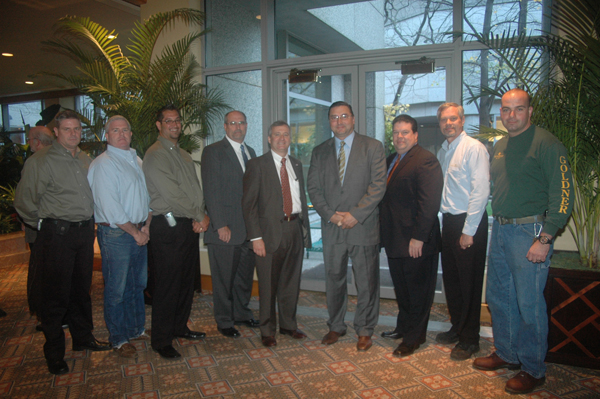 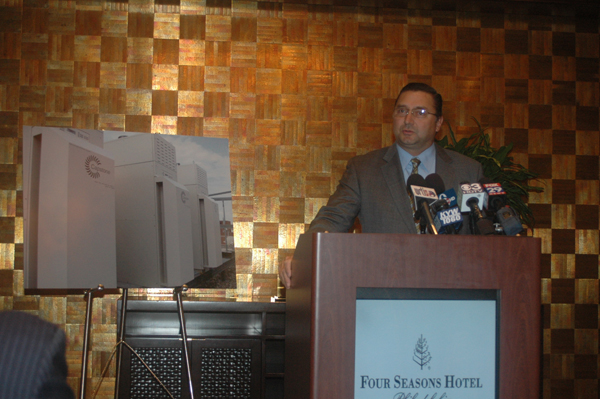 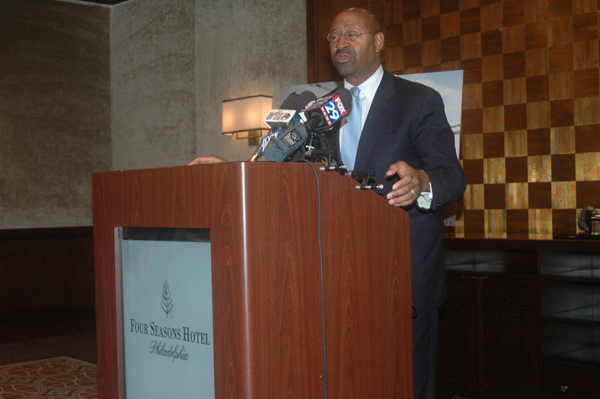 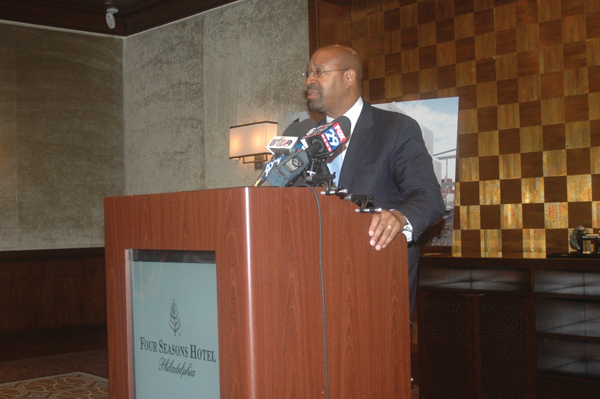 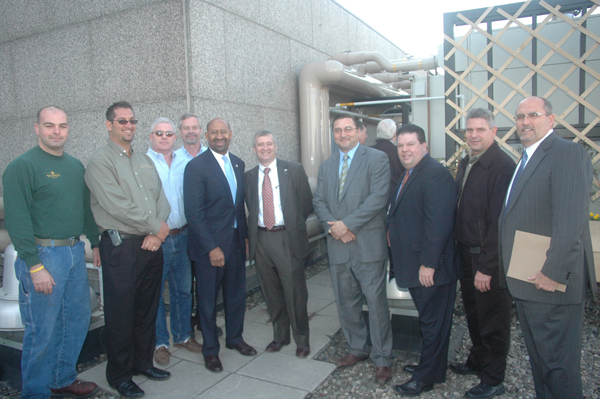 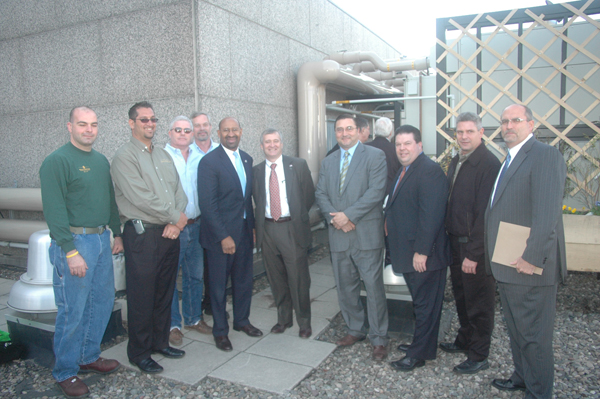 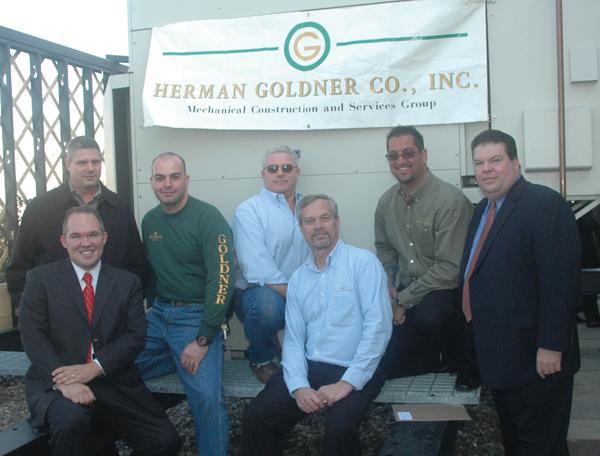